Dedicated to the Very End 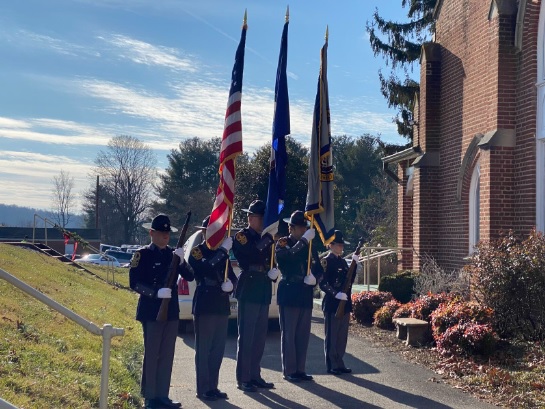 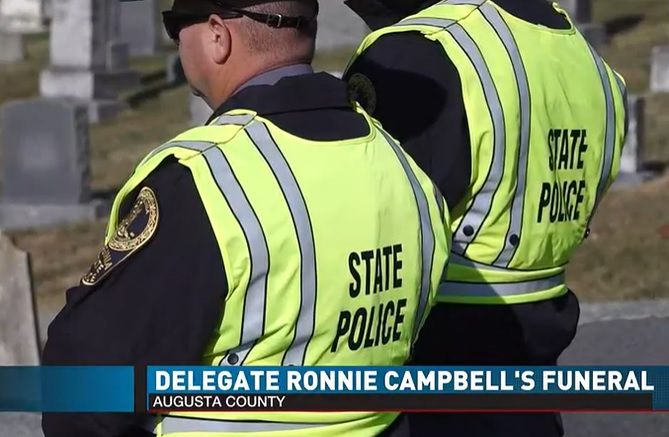 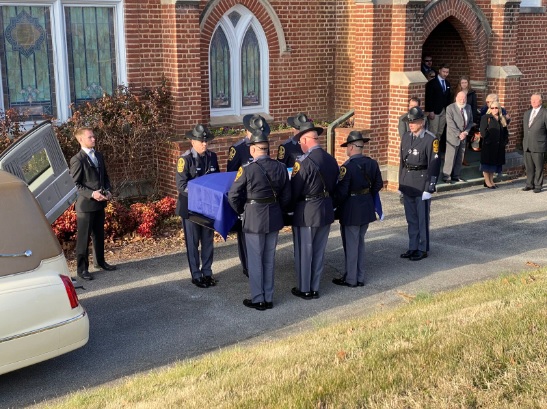 Senator Mark Peake said, "What a public servant Ronnie was. First as a state trooper,

then school board, then board of supervisors and finally in the House of Delegates." It is with great sadness that we announce the passing of retired Master Trooper and Delegate Ronnie R. Campbell who passed away on December 13, 2022. Delegate Campbell retired as a Master Trooper from the Safety Division, Motor Vehicle Safety Inspection Section, Area 66 Office in 2003, after 25 years of dedicated service. He was serving as a Delegate for the 24th District in the Virginia House of Delegates at the time of his passing. The Honorable Ronnie Ray Campbell, 68, of Raphine, passed away peacefully on Tuesday, December 13, 2022, surrounded by family at home after a battle with cancer. He currently served as the 24th District representative in the Virginia House of Delegates.

Delegate Campbell was born on February 16, 1954, in Waynesboro, Virginia, the son of the late Richard Donald Campbell and the late Frances Blackwell Campbell. He was raised in Lyndhurst and was a graduate of Stuarts Draft High School. He earned a Bachelor of Science in Criminal Justice from East Tennessee State University and a Master of Science in Risk Management from Virginia Commonwealth University.

Delegate Campbell was a servant leader, who spent his time trying to help others and better his community. He dedicated his life to public service, retiring as a Trooper after 25 years with the Virginia State Police, serving 10 years on the Rockbridge County School Board, 6 years on the Rockbridge County Board of Supervisors and 4 years in the Virginia House of Delegates. He also served in many other roles on numerous boards and committees, and as a volunteer in the community. He was a member of New Beginnings Christian Church.

In 1977, he married Katherine Ann Hyden, with whom he raised three daughters. He served as her dedicated caretaker through her own battle with cancer until her death in 1999. In 2007, he married Ellen Hamilton Boyd, who survives. Together, he and Ellen blended their individual families into one large family that has continued to grow both in size and in love during their 15 year marriage.

Delegate Campbell was predeceased by his parents, Richard and Frances Campbell; his first wife, Katherine "Kathy" Campbell; his sister, Faye Campbell; his special cousin, Brenda Patterson; and many other special family and friends.

A funeral service will be held at 2 p.m. on Wednesday, December 21, 2022, at Mt. Carmel Presbyterian Church with the Rev. Brandon McClung officiating. Burial will be private. The family will receive friends at Harrison Funeral Home from 4 p.m. to 7 p.m. on Tuesday, December 20, 2022.

Visitation and Funeral arrangements are as follows:

Will be private, family and invited guest only.